Pickling boiled eggs with Shio Koji is one of the easiest recipes. You can also try with half-boiled eggs. The taste changes depending on how many days you pickle.

How to make Pickled Eggs with Shio Koji 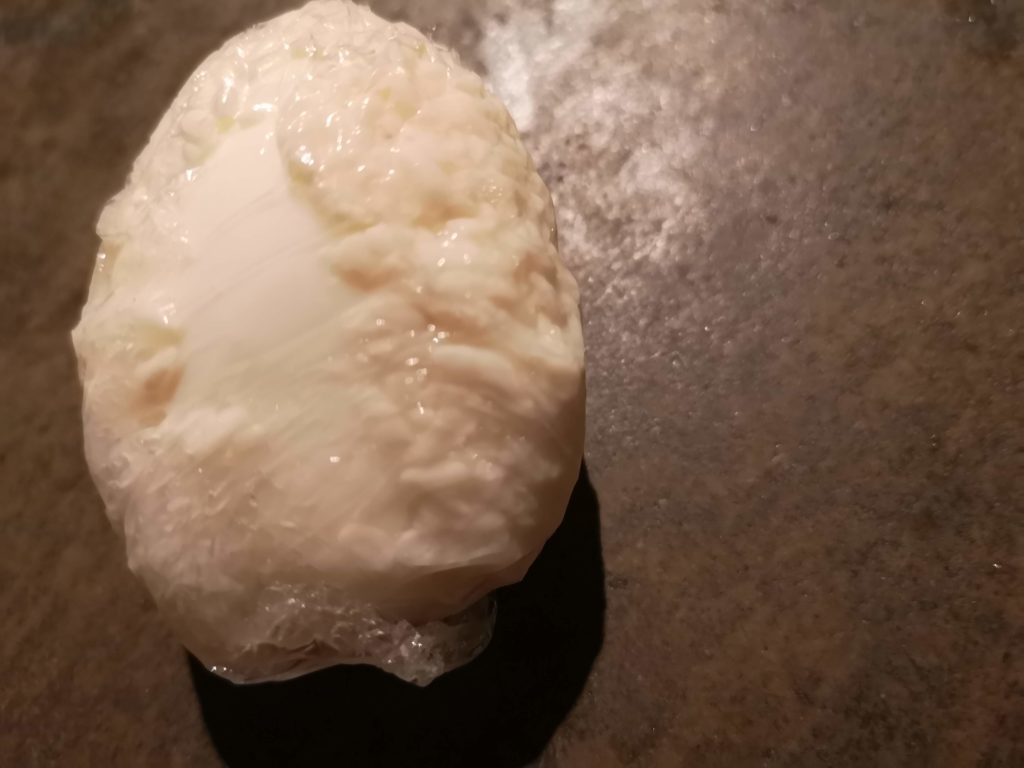 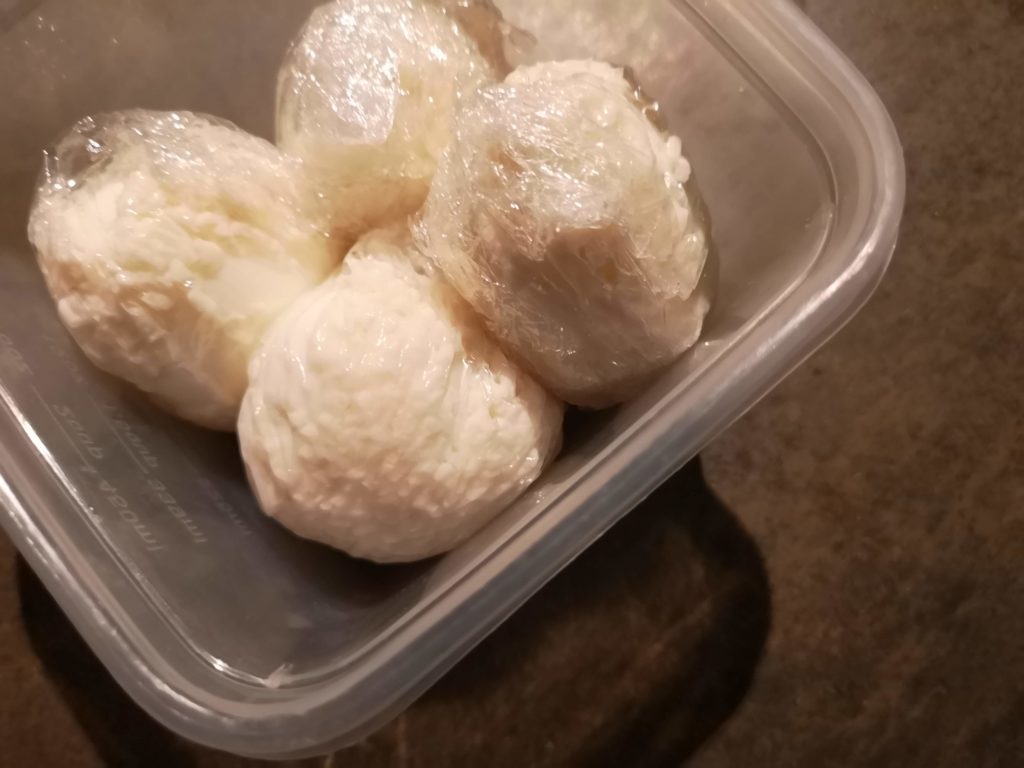 Are you sure boiled eggs are edible after 7 days?

We will see in 7 days time. 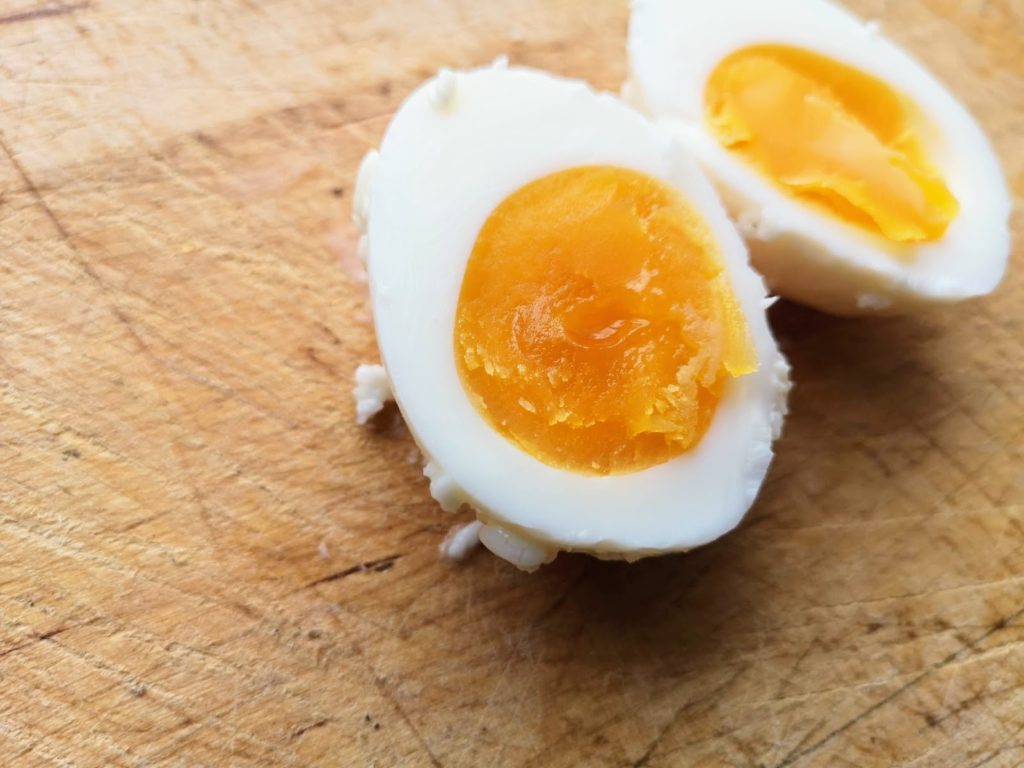 Good with a cold beer though.

This is an egg pickled with Shio Koji for three days.

The colour of the yolk is deep orange, the white part changed into thick. The taste was creamy and milky. The Shio Koji attached was also have a divine taste, so don’t remove it.

You may find they are a little too salty, actually, they are a kind of “Izakaya” menu (Tapas-like food).

It reminds of me the salty eggs in some parts of China which people add on their rice congee. Or, we can put in soup noodles such as Ramen.

I added them on the salad: 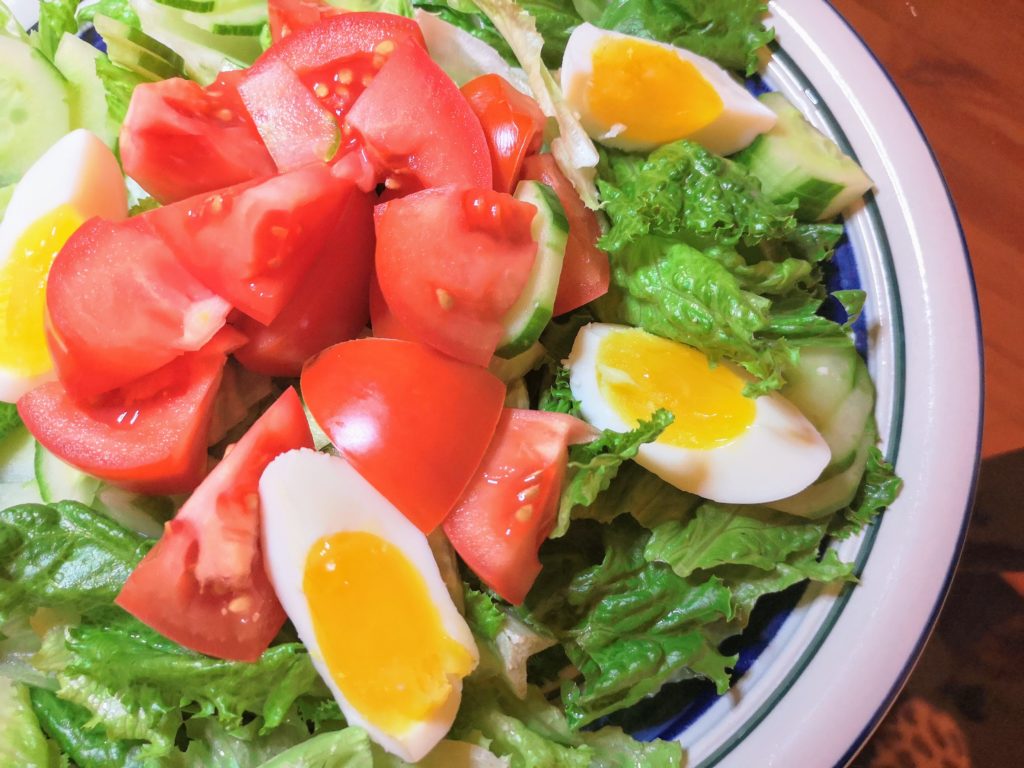 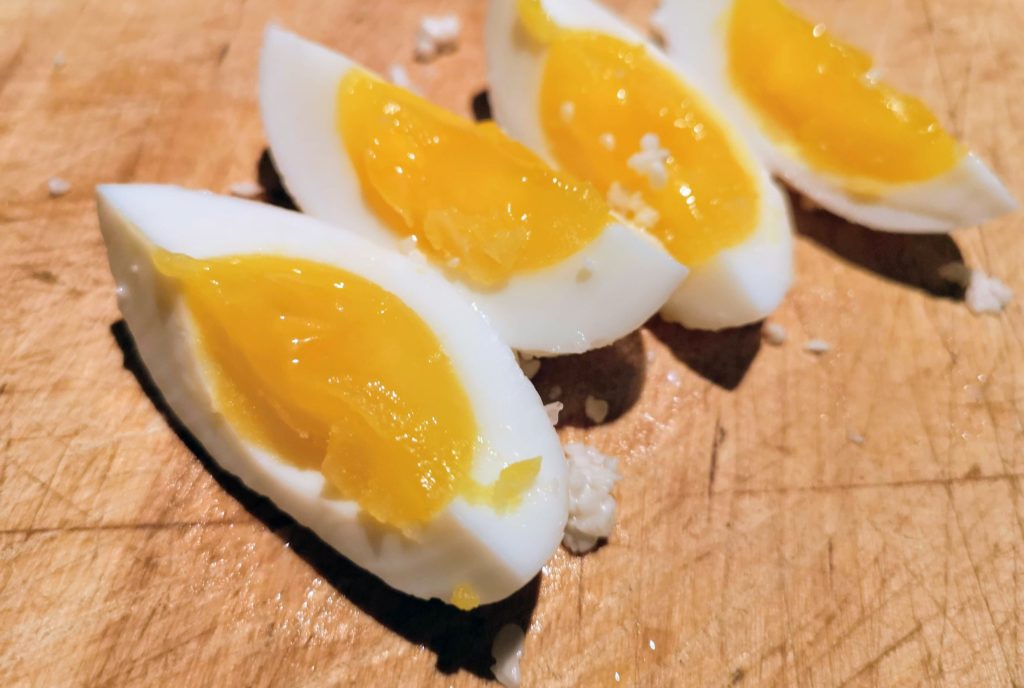 The yolk got more creamy.

Are you really going to try Day 7…?

Let’s see…at least, I am not sick yet. 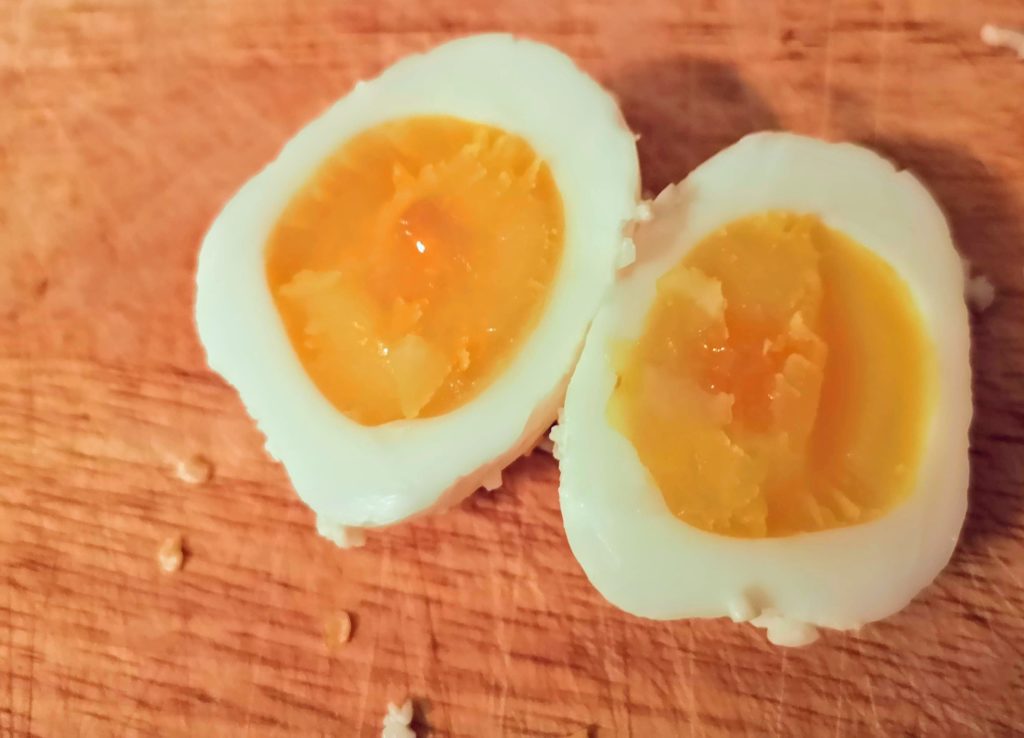 The yolk got amber-like coloured.
…how is it?

I put it on my beets salad. 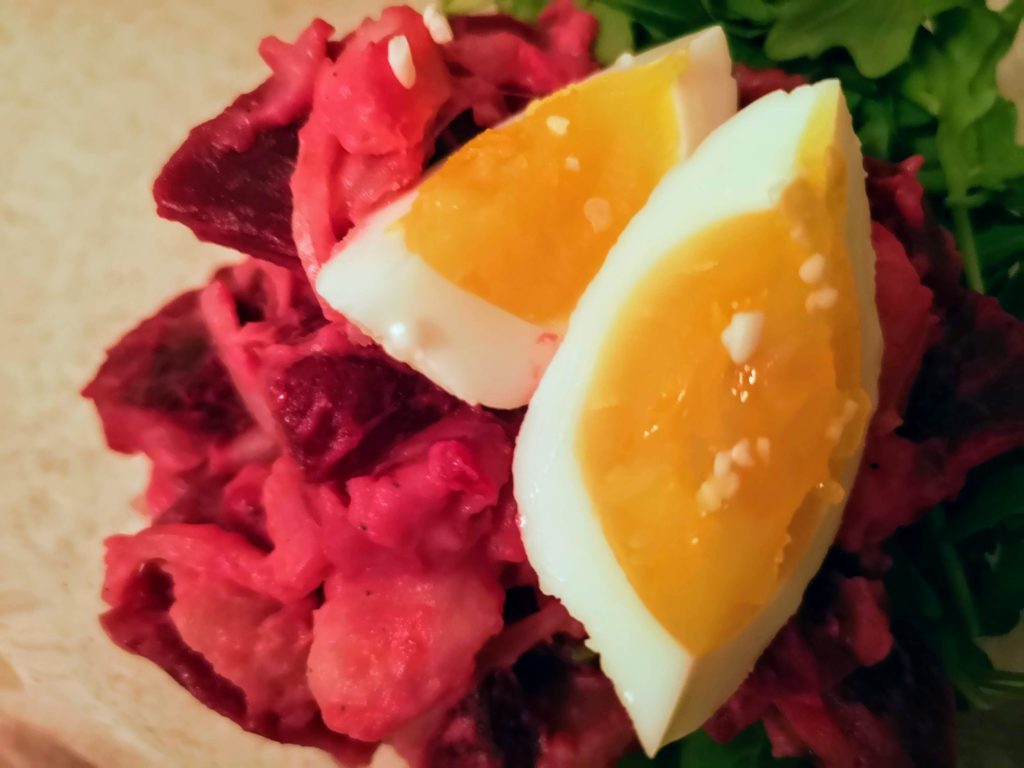 The colour is beautiful. It tastes salty enough, so you don’t need extra salt onto your salad.

I think the egg got softer.

Possibly, it’s because of the enzyme.

Salted eggs are quite common in some countries in Asia, but the saltiness of pickled eggs with Shio Koji is a little milder than those.

As days go by, the egg gets softer and I feel that the taste gets concentrated.

Stewed Chicken Wings with Shiokoji and Herbs in a Rice Cooker

Cooking stew in a rice cooker is very easy. All you need to do is to put the ingredients into the rice cooker and press ...
2021.04.25

Teriyaki Chicken is one of the favourite foods for everyone including Japanese, non-Japanese and children. You can bu...
2021.03.11

Asparagus and Pork is one of my favourite combinations for stir-frying. Today, I used Shio Koji as a seasoning. Shio ...
2021.03.11

How to make Shio-koji, What is Shio-koji and How to use?