Shio Koji can make fish tender as well as adding a mild aroma. To enjoy its benefits I recommend marinating fish fillets before cooking it.

Steam baking fish in foil is one of the most popular foods in Japan. If you wrap the fish and sliced vegetable with a sheet of foil, you can also cook it in a frying pan or on a grill.

Ingredients for Baked Fish Fillet with Shio Koji in foil 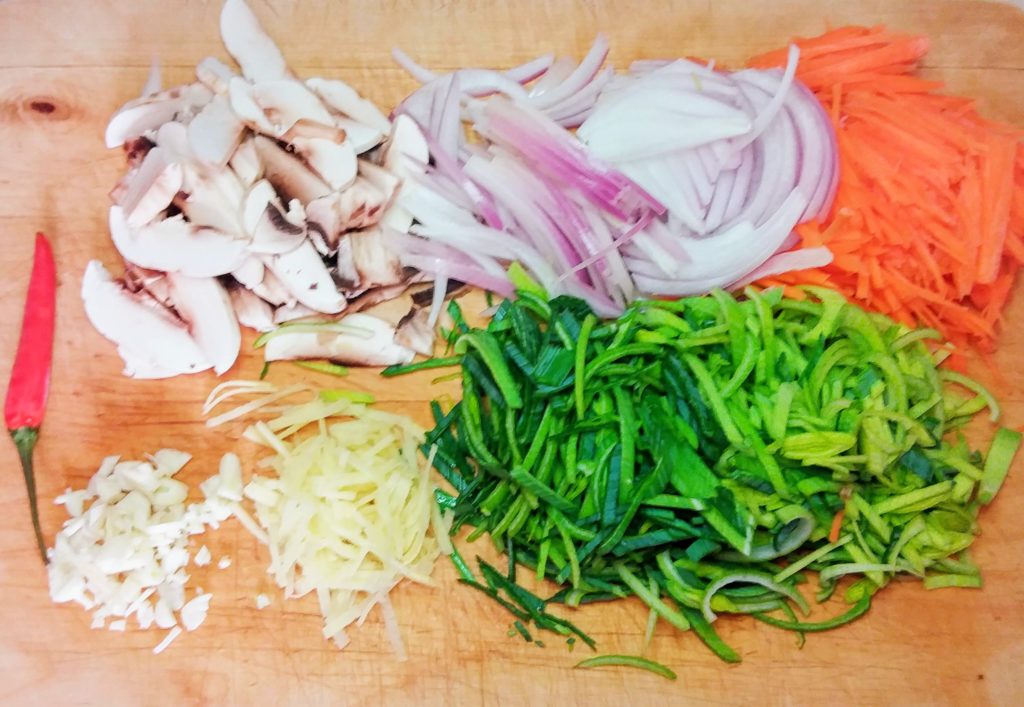 How to make Baked Fish Fillet with Shio Koji in foil

Pickling Tofu with Shio Koji is super easy with 2 ingredients! The tofu marinated in Shio Koji is like cream cheese. It ...
2021.03.11

You cannot go through a Japanese winter without eating hotpots. A hotpot is not only enjoying your hot food, but we also...
2021.03.11
Sponcered Links
Stir-Fried Asparagus and Pork Marinated with Shio Koji – recipe
Tuna Tartar in spring rolls – Recipe for Home Party
Home
Recipes
Sponcered Links
Author
Mai