You cannot go through a Japanese winter without eating hotpots. A hotpot is not only enjoying your hot food, but we also share our precious time with our family or friends.

Hotpot menus are everywhere in Asia, but today I want to introduce one of my favourite recipes with Shio Koji: Hotpot with Chinese Cabbage and Pork marinated with Shio Koji!

1: Thinly slice the pork and marinate it with Shio Koji.

2: Cut the Chinese cabbage and put it in the hotpot. 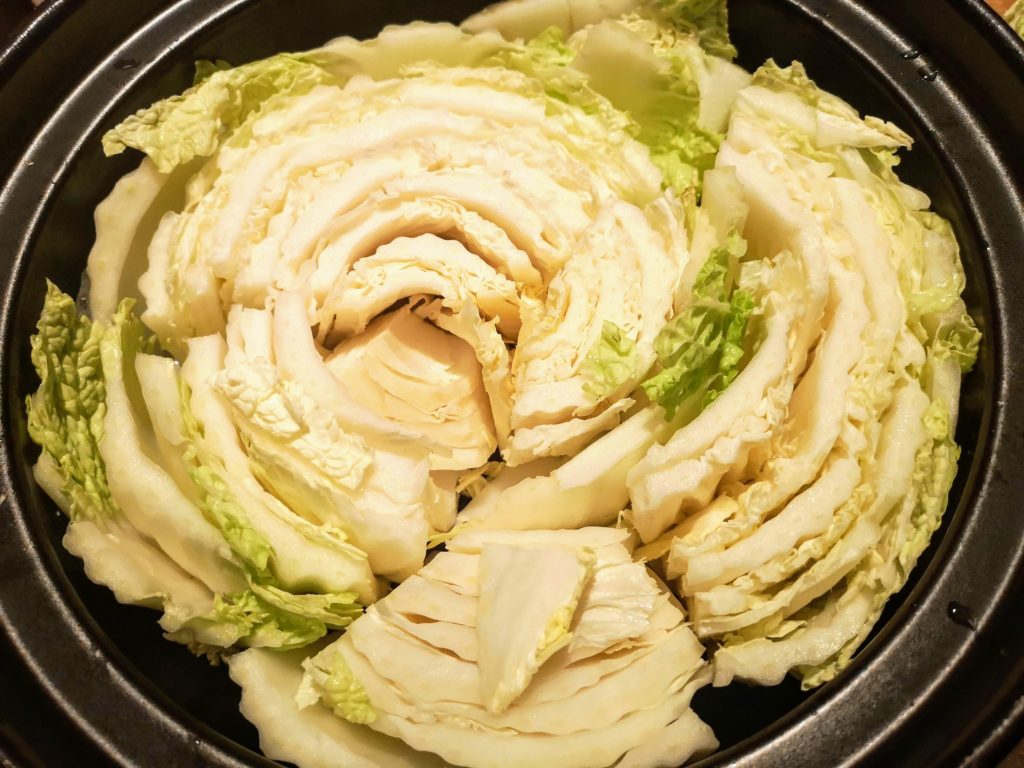 Put the cut Chinese cabbage in a ceramic hotpot

3: Insert the sliced port in the gap between the cabbage. 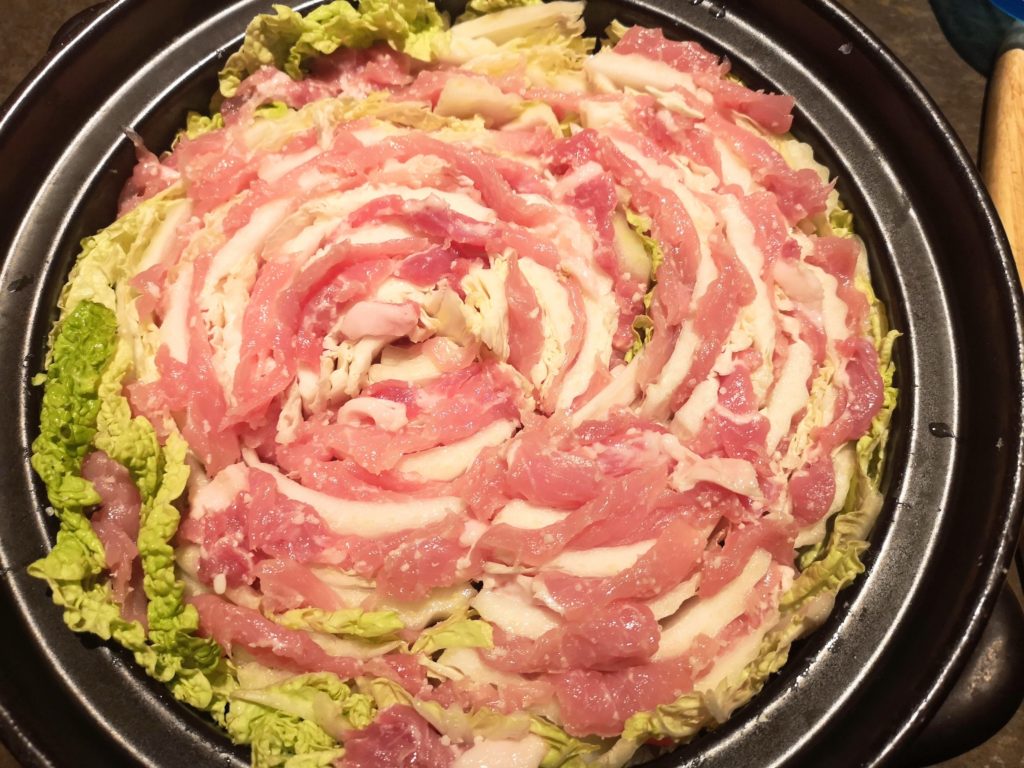 Insert the port to the gap of cabbage

4: Pour water or chicken stock to cover the surface. 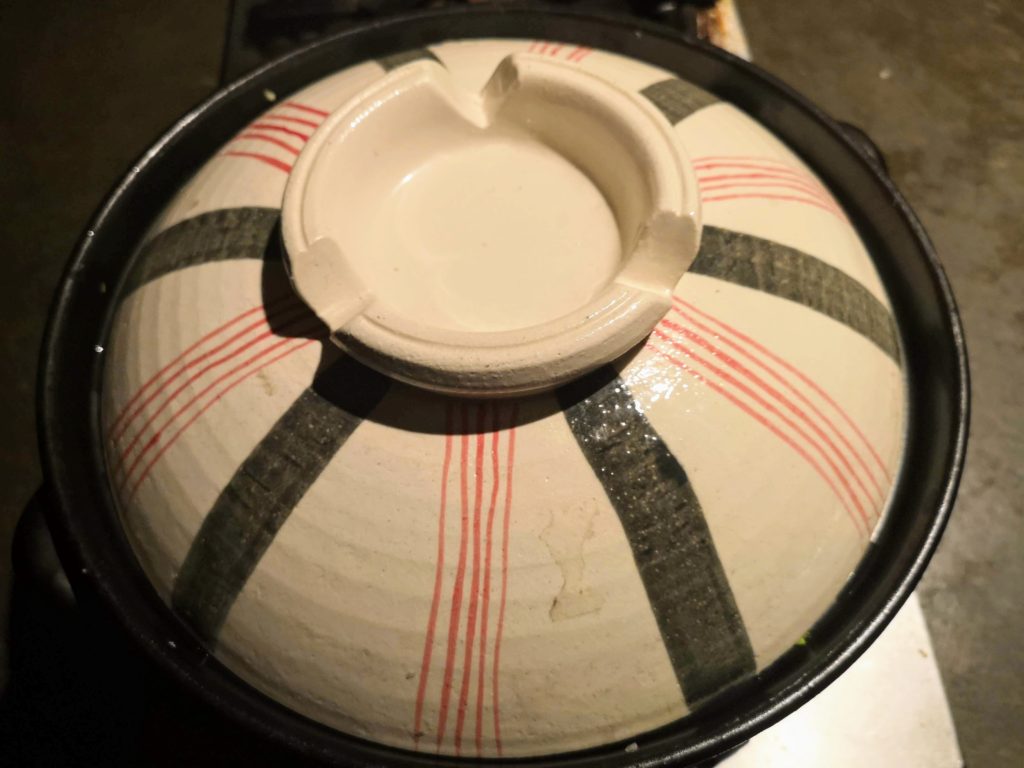 Heating it on the stove

6: After it’s cooked, you can add your favourite seasonings and serve it. 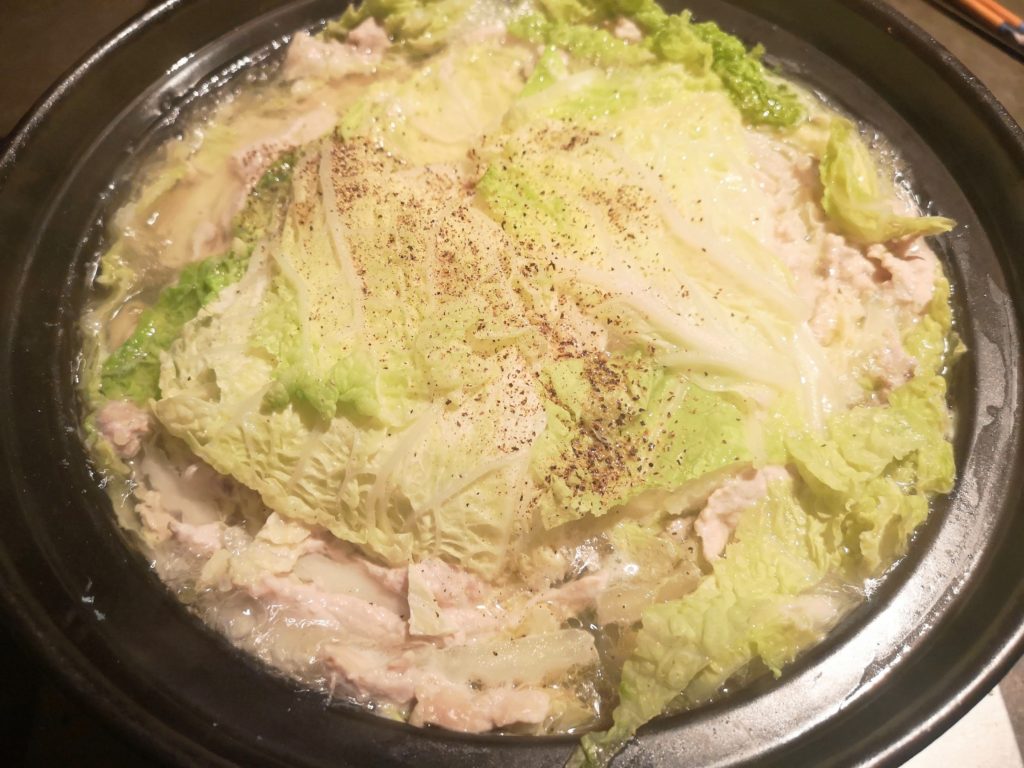 The combination of pork and Chinese cabbage can make a gorgeous broth only with water, although I put leftover chicken stock today. It tasted even better! Shio Koji can add a natural and a soft saltiness, but you can still make this dish with a normal salt too.

"Niku-miso" is stir-fried minced pork with Miso along with your favourite seasonings. You can put it on plain steamed ri...
2021.03.11

Shio Koji is a magic ingredient which changes cheap meat into beautiful steak. The longer you marinate, the tender the m...
2021.03.11

Sushi is one of the most famous Japanese foods. There are a few different types of Sushi: Maki-zushi (Sushi rolls), Chir...
2021.03.11