Marinating with Shio Koji makes the chicken tender. It can be cooked in the oven, sauteed on the frying pan or put on the grill.

How to make Sauteed Chicken marinated with Shio Koji 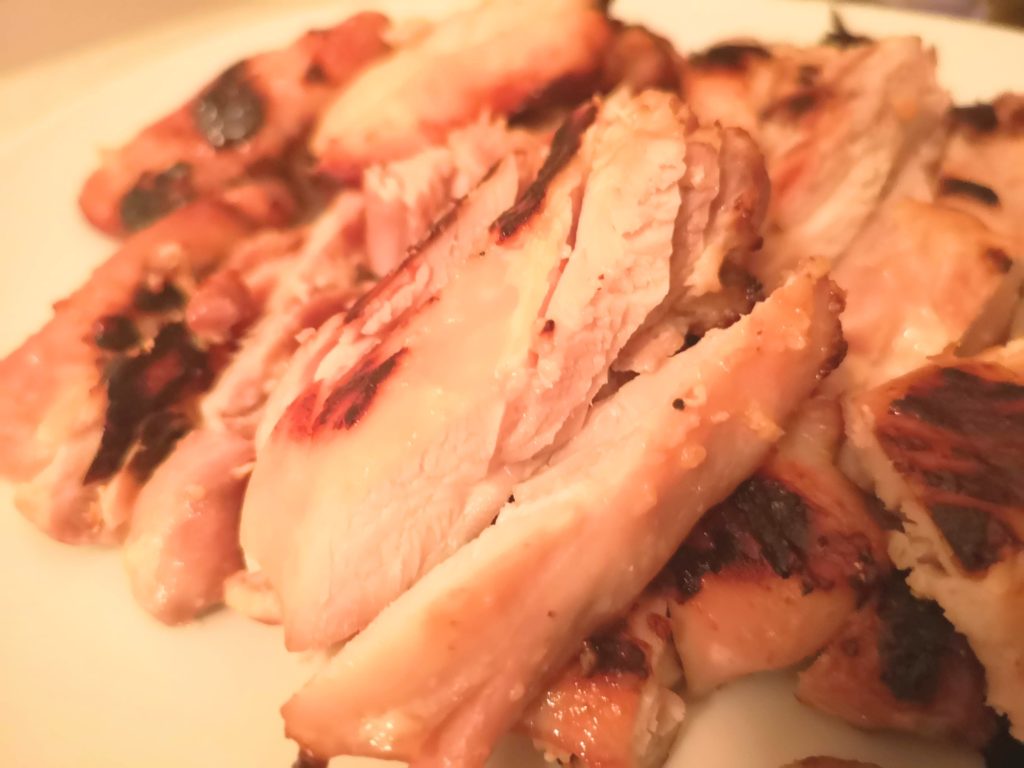 The longer the marinating time is, the saltier the food becomes. Food with Shio Koji is very easy to get burnt so I would recommend you stay with the food while cooking.

When you use a frying pan, you may have too much moisture coming from the meat. It is better to remove the moisture on the meat just before you cook it. I also recommend using aluminium foil or oven paper in order to easily clean the frying pan after cooking. 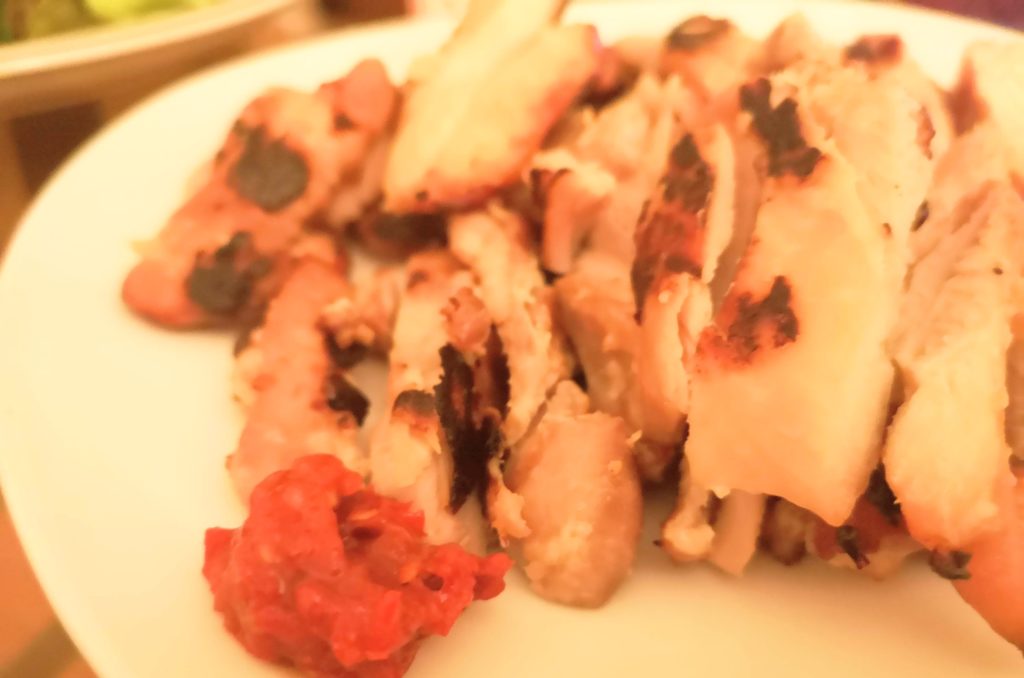 the Red sauce by the chicken is “Yuzu Koshou”, a paste made of red chilli and Yuzu citron

You cannot go through a Japanese winter without eating hotpots. A hotpot is not only enjoying your hot food, but we also...
2021.03.11

Shio Koji is a great seasoning which can tenderise meat. When you cook the chicken in the oven, you can just use Shio Ko...
2021.03.11

Pickling Tofu with Shio Koji is super easy with 2 ingredients! The tofu marinated in Shio Koji is like cream cheese. It ...
2021.03.11